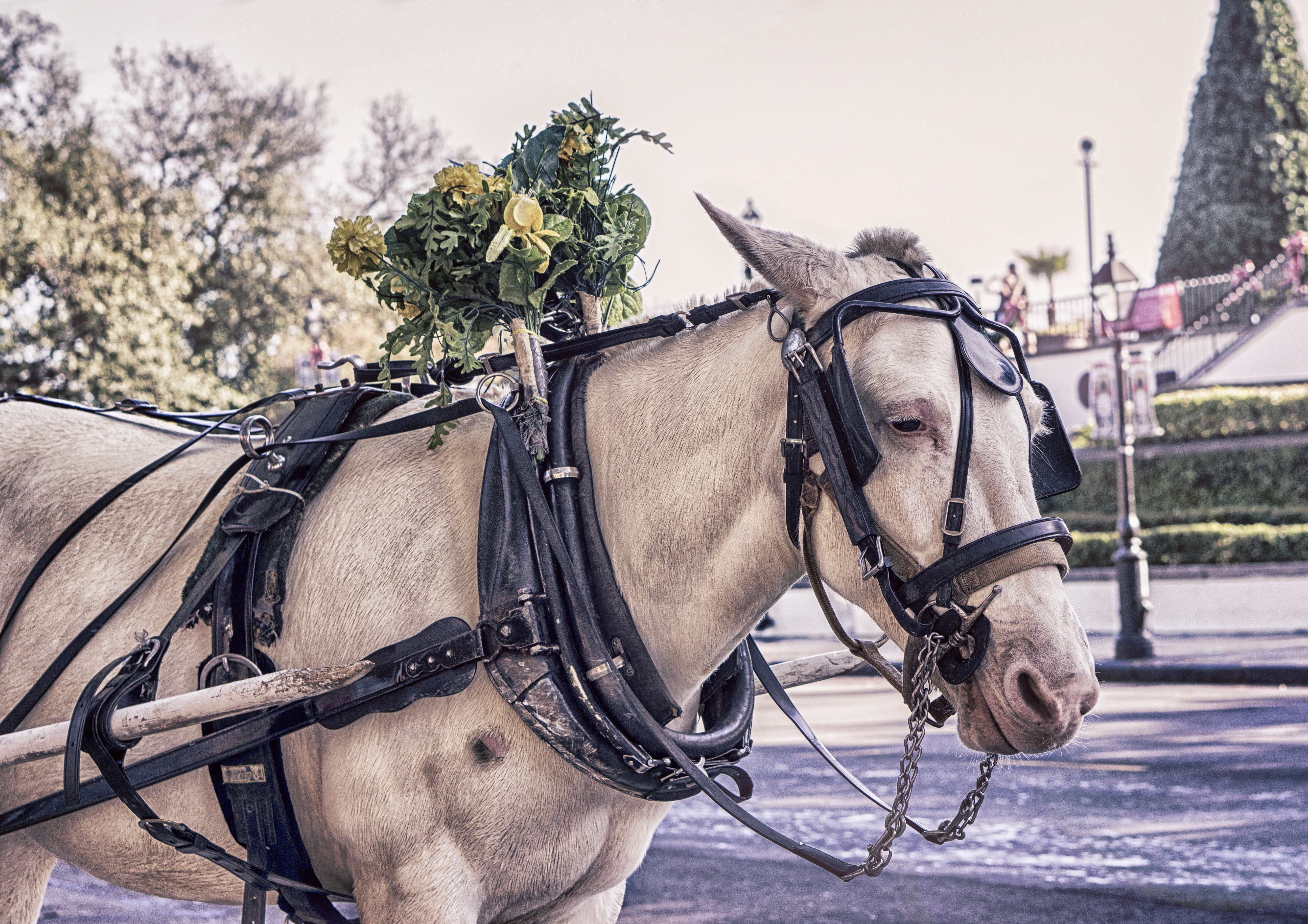 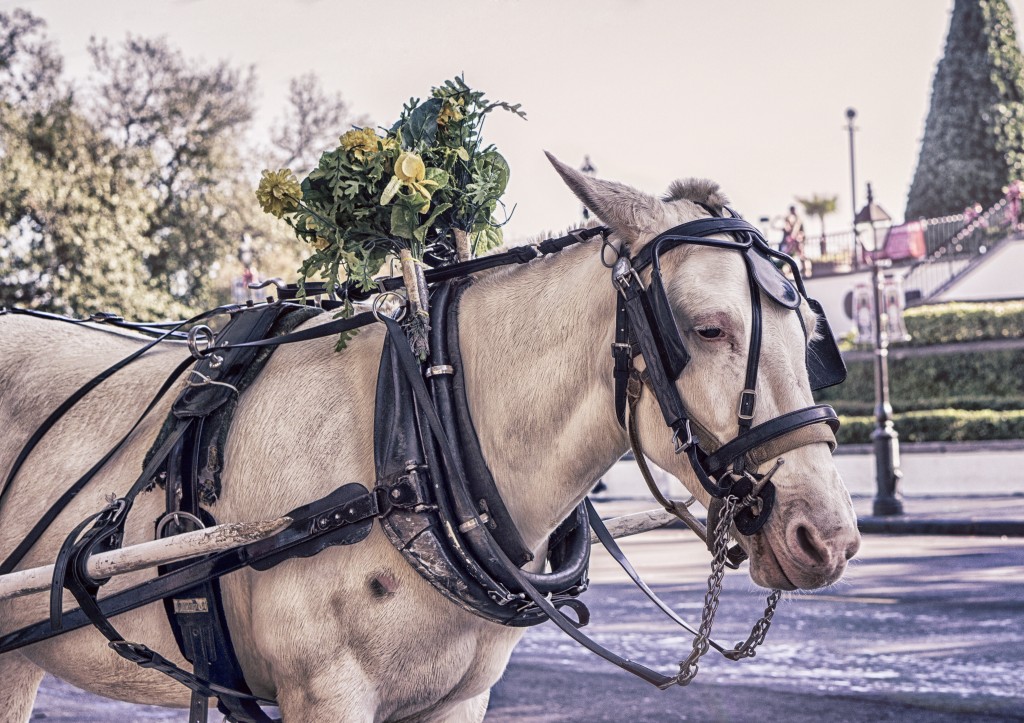 If you have been involved in organisational restructuring or are about to begin a process that will cut jobs, you need to understand about the connection between grief and productivity.

We know losing a job is painful, but we rarely stop to speak about the pain of keeping a pay cheque when your colleagues have lost theirs.

Let me tell you about Peter, a leader in “StayStrong Ltd.” In the latest round of restructuring Peter had to reduce his team by 30%. He worked tirelessly and with great sensitivity to get the new structure right. He delivered the message personally to each person and put a lot of care into these challenging conversations.

At first, the transition seemed to go smoothly. Then he started noticing something interesting. A number of team members that had kept their job seemed to be losing their spark. When he confronted them about their lack of initiative they weren’t able to explain why they were demotivated.

One team member said to him: “I don’t want to sound ungrateful, because I am relieved that I survived the cuts, but something doesn’t feel right anymore.”

Peter decided to seek outside support. He told me that he suspected the low morale had to do with the increased workload the remaining people had to carry.

What he hadn’t considered was organisational survivor guilt.

Survivor guilt is well-known in natural disasters and at traumatic events. Those that survive can think of themselves as having done wrong by surviving when others died. They identify with those that perished and know it could easily have been them. Living becomes hard.

In organisations we don’t talk about the guilt of gaining (or keeping) a job when a colleague loses theirs. Sure the guilt and pain or organisational cuts is much lighter than those of disasters, but the impact is still very real.

It was a huge eye opener to Peter. His emotional focus had been those that were leaving.

He went back to his team and spoke to two of those with low morale. He said: “It must be hard for you to be truly happy when you saw so many of your friends and colleagues lose their jobs and their pay checks.”

There was a sigh of relief. Both nodded. One said: “Yes. That’s it. I feel guilty for being the one to still have a job. I am meant to be happy, but really I feel sad. And on top of that we have more work than ever, so there is no time to think or breathe.”

Following that conversation Peter and I designed a number of initiatives that would allow his team to grieve for the colleagues they had lost.

Within a short period of time the morale of the team lifted again. Peter said to me: “It isn’t easy for me to say what exactly worked, but I can see that we are all happier and our productivity is back to what I expect. I guess we gave ourselves time to grieve and digest.”

Exercise: Acknowledging those that left to help those that are staying

Below you will find a list of actions that can help alleviate organisational survivor guilt and the accompanying drop in team morale/productivity. Peter and his team did a number of these. Trust your intuition and use the ones that feel right.

Close your eyes and imagine those that have left. Say to them: “You are gone and I am still here. Your loss was my gain. It wasn’t what I wanted, but I will make the best of it. As I continue my work I will acknowledge what you contributed. I wish you all the best and hope that you might smile on us if we are again successful.” Then take a deep breath and make a small bow of respect to them.

What tips do you have for making restructuring easier for those that go and those that stay?

Why Culture Change doesn’t work and what to do instead

The number one thing to tell your people during restructuring