STOP competing with your team. Remember you are now the boss! 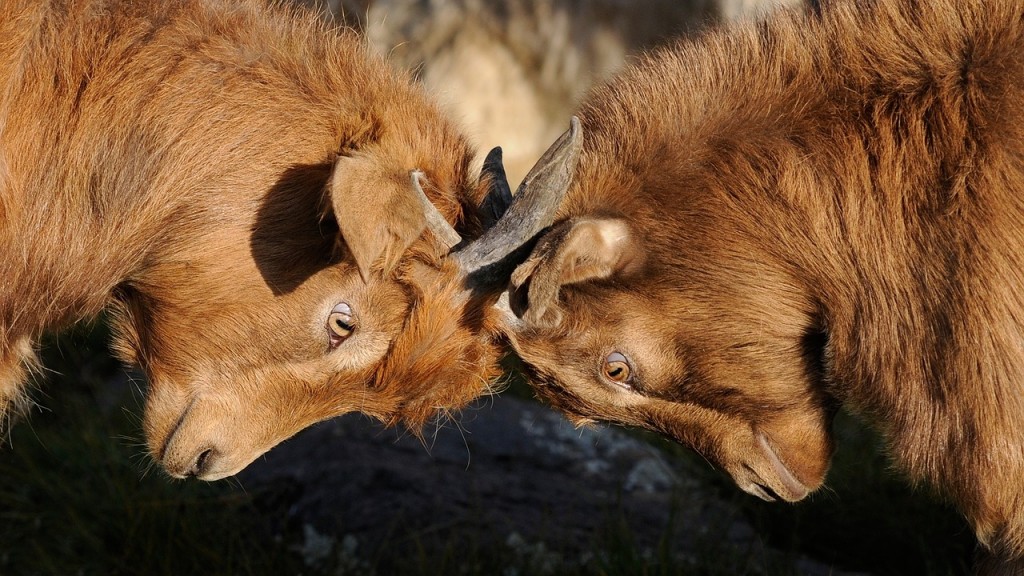 For years I have coached newly promoted leaders on upgrading their mindset and behaviours to fit their new roles. After the initial excitement of being promoted wears off, the reality dawns that they now have an even longer to-do list. Add to that the responsibility of managing the people that last week were their peers and the pressure is intense.

So what do most new managers in this situation do? They work as hard as they possibly can. They take their old job and add their new responsibilities on top. They tie themselves in knots about how to get it all done. They bite their nails worrying about how to direct the people that last week were their friends. No wonder many of these newly promoted leaders are exhausted. And what they don’t realise is that their team members are finding their work approach claustrophobic and irritating.

When a newly promoted manager holds onto their old tasks, they are essentially competing with their team members.

By still doing their old job they are not taking their position as a leader. They hang onto the old ways because:

On top of that, the new dynamic also sets off unconscious insecurities about being judged by former peers and potentially losing friends. That is why many newly promoted leaders like to tell themselves that nothing has changed. They pretend as if they are still peers with those they are now managing. But doing it this way backfires.

When a leader is nervous about stepping fully into the role as leader, the whole team becomes unsettled. What supports a team is when everyone has their place and knows what they role is and how they best contribute. A leader that is doing their old and new role is effectively saying, I don’t trust you, my team, to do my old job and I don’t trust myself to lead you.

So here is what I wish all leaders were told when they got promoted:

“The role is yours. Trust that we chose you for a reason. Yes we CHOSE YOU. Accept it and enjoy it. But you need to know that what has gotten you this far will not guarantee you success in your new role. It is time for you to step up. If you do, you will give your team members a chance to shine too. If you hold onto your old responsibility your will exhaust yourself and everyone around you. Practically that means you need to redefine what a successful day looks like.”

Yep! Success now looks different! Every time you get a promotion the measure of a successful day changes – and noticeably so when you shift from being an individual contributor to being a leader of a team or a leader of leaders.

A successful day is no longer just about getting things done. It also about understanding what makes people tick, enabling team members to see other people’s point of view, crafting an inspiring vision and defining an actionable strategy. Most people I coach tend to be very good at giving themselves points for finishing reports and projects, but they usually forget to give themselves points for the time spent really listening to people.

Exercise: How to create a new system to measure your success as a leader

If you are a leader of leaders, helping redefine the measure of a successful day is one of the best things you can do to support your leaders in transition. And if you are newly promoted yourself – then take out a piece of paper now.

(i) Write down what you gave yourself points for getting done in your old job, e.g. writing presentations, completing reports, closing a deal, sending out campaigns. Then do an honest review of the list: if you stick to rewarding yourself for these types of tasks, will be you be successful in your new role? What is missing?

(ii) Then write a new point system. Remember – if you are leading people and need to get things done through others, you ought to give yourself points for tasks such as:

Be generous with adding the soft skills. Without the time and energy you spend on building relationships and teams, you will not succeed in your new job.

The softer side of leadership is harder to measure and therefor we often forget to give ourselves points for it. But the truth is that unless you start really valuing making time for the real people stuff, you will become the bottle neck to success for both you and your team.

Give yourself and your team the best chance of succeeding and upgrade your daily success measure to fit your new role. And then give yourself a lot of points.

What tips do you have for managing the transition from peer to boss? Please share below.