An introduction to Systemic Leadership 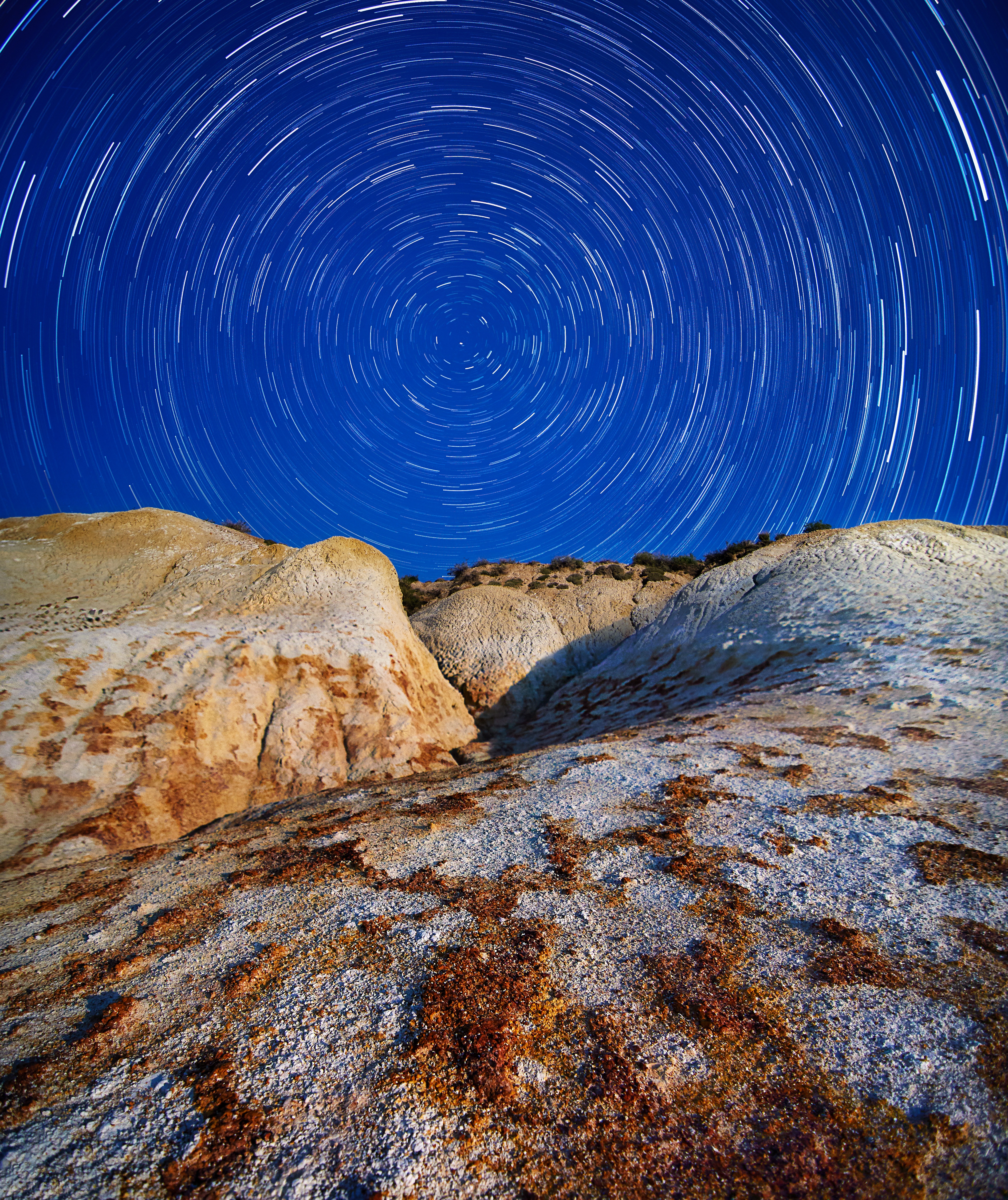 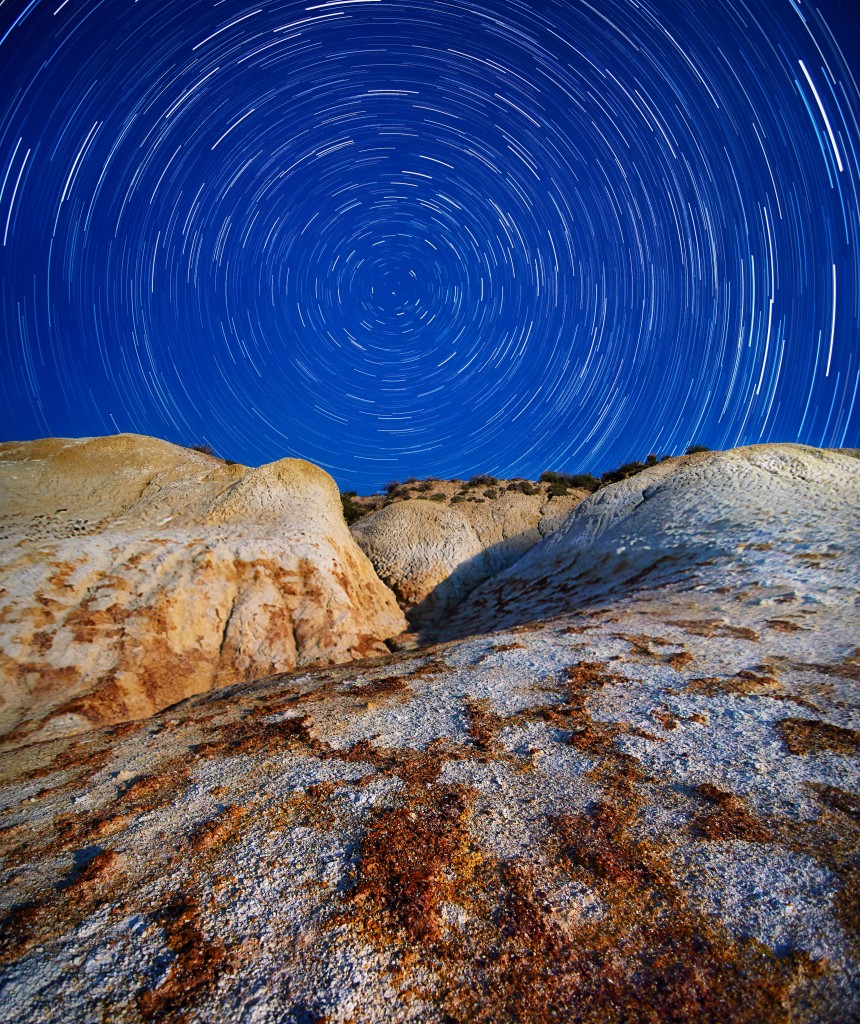 Have you ever been disappointed by a leader? Someone you looked up to and hoped would “save” you, your organisation, your country? Someone you thought would make it better. Someone whose leadership you hoped would be “the answer”?

Sadly, the truth is that no one leader can fix things. We put such pressure on our leaders to perform that they get interested in quick-win visible results. The thinking gets linear – I need to show everyone that I can create results. The focus becomes about the achievements of one leader. We don’t have to look far to see it is not working. Organisations become toxic and government bureaucracy gets more expensive and less effective, just to name a few. Leadership gets narrow-focused.

It is time for the illusion of a “hero leader” to die. The pressure we put on single leaders to save us is unrealistic and often used by people as an excuse to not take action themselves. Not to feel responsible for anything, because “I am not the leader.”

We need to remember – every leader is just another human being.

For patterns to really shift in our societal structures – be that in our families, organisations or government bodies, we need a new approach. My vote is for a systemic approach to leadership.

So what is systemic leadership and how can it help?

Below is a very brief introduction to systemic leadership.

Systemic leadership prioritises the system above the individual
Why? Because historically human beings could not survive as single individuals. We needed our group, our tribe, to ensure our survival. The survival of the group was therefor more important than the life of any one person. And although we now live in houses with running water and in a society with at least some level of state benefits, we are still wired to want to belong.

Systemic leadership looks beyond symptoms and takes a wide-lens look at a situation
The starting point in systemic leadership is to have a wide lens. To look broader at a situation and look at intersections between the current obvious system but also other impacting systems. E.g. the systemic leader won’t just look at the declined sales and conclude that better sales people and sales training are needed. The systemic leader will get curious about all factors that could be influencing the sales – such as the economic climate of the country, the challenges that customers are facing, the change in leadership of the sales team and the invention of a new technology that impacts the industry.

Systemic leadership incorporates the past
To think systemically means not just looking at the presenting problem, but also looking at what has happened until now. It means going deeper into the history of a person or organisation in order to understand current patterns. The systemic leader will acknowledge that no success happened overnight and neither did a failure. To find solutions we need to include past, present and future.

The systemic leader understands that they are not the role
The systemic leader clearly sees that there is a difference between the leader-role they are paid (or mandated) to do and the person they are. The leader role is one they can step in and out of. Because the system is more important than the individual, the systemic leader, leads in a way, that someone else could take over if something were to happen to them. So the role doesn’t become dependent on the one person.

If you are curious about how to start thinking and operating more like a systemic leader, here are a few starting points.

HELP EVERY PERSON IN THE SYSTEM FIND THEIR PLACE. Since we human beings are wired to want to belong – because belonging to the group will ensure our survival – people will play up and become difficult if they feel “out of place”. Making everyone feel like they belong in the team or organisation is essential if you want a high performing team. Read my article How to turn “show-offs” into engaged team players if you want more detail on this.

ASK QUESTIONS ABOUT THE PAST.  Ask questions such as who had this role before me? What has happened in the history of the organisation that was difficult or that no one likes to talk about? (Unfinished business tends to create negative ripples through the organisation until it is dealt with). What is the story behind the current structure of departments? (Often a structure was made because of certain people present at a time – not because it was the best logical structure for the long-term). When you start inquiring into past events and collecting data from the past, you will be better equipped to solve present challenges.

LOOK AT THE ORIGINAL PURPOSE. An organisation always has a founding purpose. Some times that was the founder’s need to provide for his family as his wife expected twins, sometimes it was her wish that no one would suffer the way her child did. Whether the founding purpose was as clear and passionate as these two examples or not, returning to the seed that gave birth to the company strengthens the whole organisation. You can do this by telling the original founding story but also bringing some of the original qualities more to the fore.

PAY ATTENTION TO THE BALANCE OF GIVING AND RECEIVING. As humans being we are incredibly sensitive to the flow of giving and receiving. Taking a systemic approach to leadership you will look at the balance of giving and taking between employees and organisation – e.g. are people paid appropriately for the work they do and are they appreciated. An imbalance will show up in various ways and cause negative symptoms and patterns.