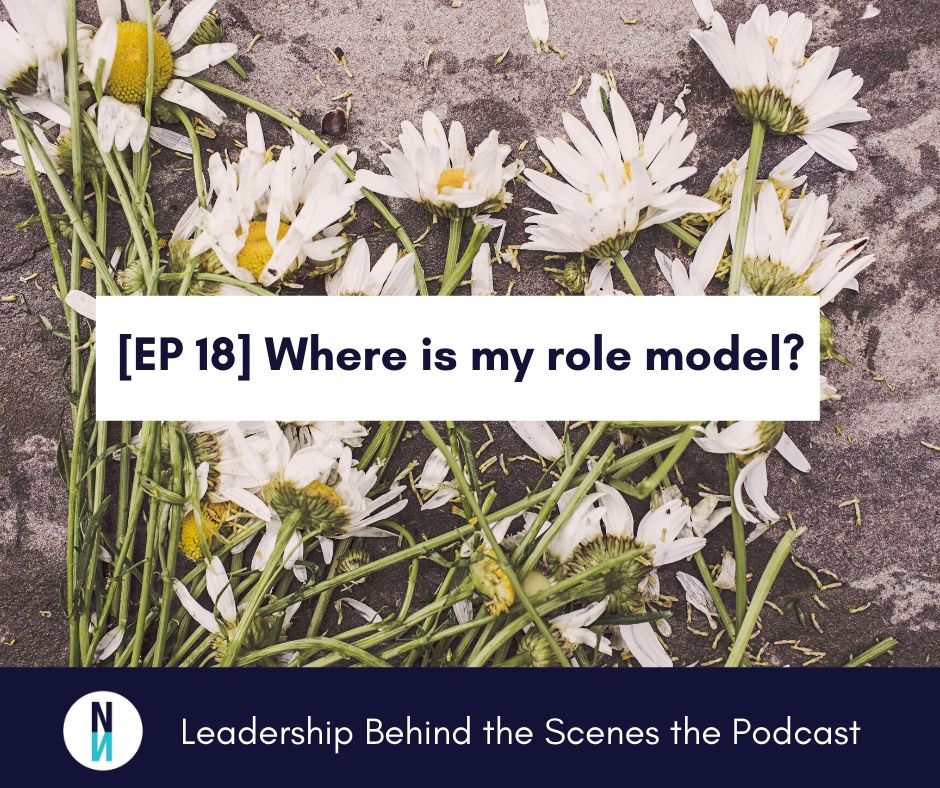 “I look around and I don’t see anyone “above me” I want to be like.”  Ursula, a talented leader able to deliver both on people and profit promises was explaining to me why she wasn’t looking for bigger/higher opportunities.

And I was tempted to just agree with her. (Because in many ways I do). And I was close to “letting her get away” with not going for more.

That’s when I decided to share a quote that was told to me by my grandfather, but he attributed it to French politician Pierre Mendes France:

“The people will be happier when the power is held in the hands of those who don’t want it.”

So I told her – if she doesn’t see anyone doing it like she wants – that is the most important reason I can think of for her to step up and show that leadership can be done differently.

Key points from the episode include:

Want to gain more courage and confidence to become the role model you wish you had? Sign up to at www.noominatan.com/rolemodel

For more information about Noomi Melchior Natan and Leadership Behind the Scenes go to www.noominatan.com